And this, my friends, is now my life.

Likely, unless you’re an Essential, you’re living similar to me. Sitting at home doing stupid shit and trying to pass the time while the world crumbles around you.

I’ve joined billions of others and allowed Tik Tok to enter my life. I spent a ridiculous amount on Doordash getting daily Cheesecake Factory deliveries. I redecorated my house and dyed my hair yellow. And this was all in Day 1 of Quarantine.

But something has remained constant – online dating.

If you got a boo during these unprecedented times, count yourself lucky. I wanna have midday boot knocking sessions and bitch at him about how he leaves the toilet seat up. Cuddle up and watch Netflix with a plate of bacon and yell about where he misplaced my butt plug, you know, cute shit like that.

But all is not lost. I’m a creative personality and I’m taking this quarantine time to start exploring the logistics of short-term-long-distance dating. I’m a horndog but that is probably about 10% of what is important to me when it comes to dating. This new Quarantine Dating Scene is forcing conversations and phone calls. And I don’t hate it.

As always, I’m on my old faithful Tinder during these turbulent times, but let’s talk about the surprising front runner for matchmaking and lovemaking in the digital age. My Facebook profile.

Something about everybody being home has forced an obscene amount of social media time and a lack of fear. I’ve never had a lit inbox of men on my ass. For the entirety of my social media career, my inbox has remained dry. I had no complaints, I avoided getting 5,000 friend requests and unsolicited dicks. But loneliness and the need for human contact has forced the secret crushes people have had into the sunlight.

I’ve had conversations this week. Men reaching out for real conversations, even if it is typed over a screen or spoken through fuzzy zoom video meeting to make it through the monotony of endless days. 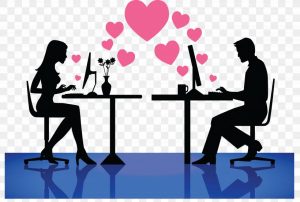 I almost loathe for it to end. While it may produce future hilarious content for you all to enjoy with unromantic solicitations for sex and my comebacks, I still desire to have love. I’m afraid opening back outside will revert these new meaningful conversations right back into meaningless discourse.

Forced isolation, while miserable as fuck, has produced some beautiful things.

Anyway, stay safe family. I’ll be back tomorrow with another soliloquy. 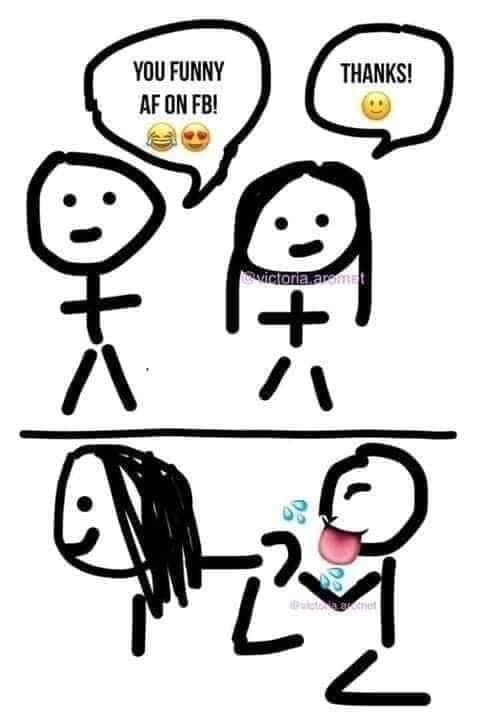 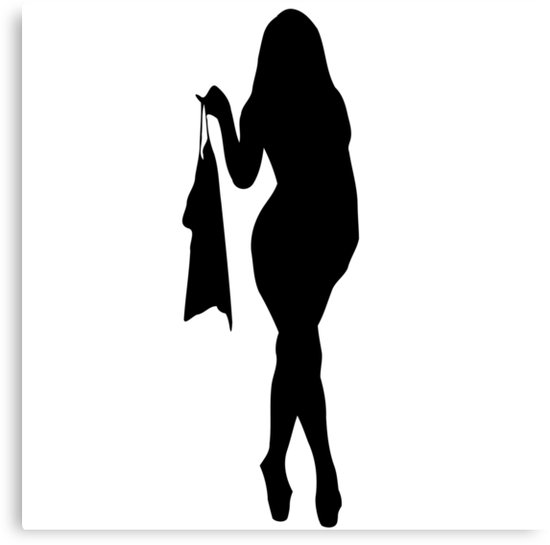